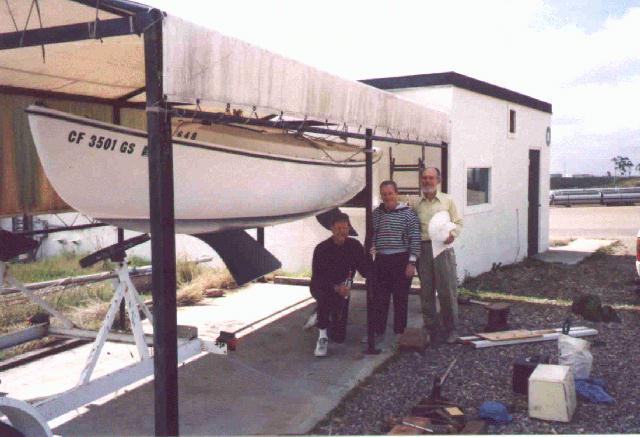 Levitation? No, suspended by keel bolts! 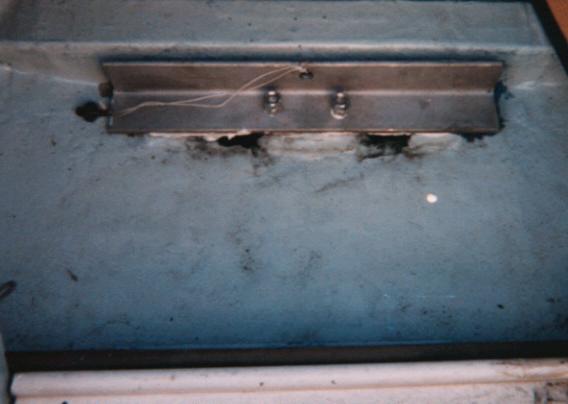 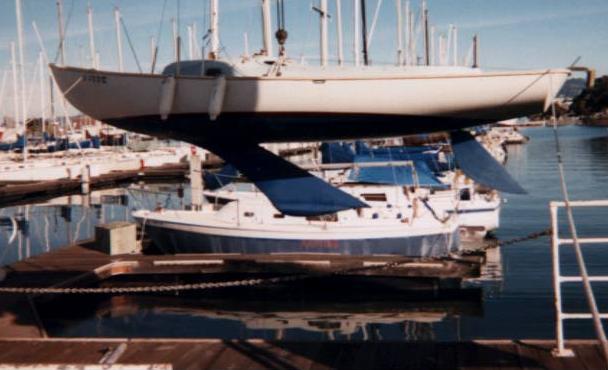 Ed Pearson's Victory 21 # 427 Pteropod being launched by a hoist

Replacement of keel bolts does not necessitate keel removal. The cast iron keel widens out into a flange about four inches wide at the top with three countersunk holes along each side. The bolts are just big countersunk flat-head screws that are secured by nuts on the inside of the hull. The nuts on the aftermost pair of bolts can be accessed by removing the bilge cover. The other four bolts are accessed by removing the cuddy sole. Inspection of where the bolts come up through the hull will give you an idea of where to dig for the heads on the bottom side of the hull. If you scrape enough material off the bottom right next to the keel on both sides in the right places, you will uncover the screw heads. It is safest to replace one bolt at a time, that way the rest of the bolts support the weight of the keel. Just remove the nut and drive the bolt out the bottom of the boat. The presence of corrosion may make that much more difficult than I have made it seem. The center of mass of the keel is cantilevered out so far aft of the flange that the two forward pairs of bolts could probably be replaced without supporting the keel by auxiliary means. However, before replacing either of aftermost pair of bolts, the weight of the keel should be supported, as by blocking and wedging.

How deep you'll have to dig to reach the keel bolts depends on how much filling and fairing has been done over the keel flange. I would bet that it would be less than an inch, and in most cases, much less. The screw heads are just right there under the surface. You will probably find them covered by at least one layer of glass fabric.

That Crazy Board in the Bottom of the Boat

Its a hull stiffener.  If it and/or the keel bolts get bad, you'll start getting a crack in the hull at the base of the keel.  It will almost certainly have some rot problem as is is in a position to be constantly damp.  I've heard of two methods of repair.  One method is to piece meal grind and fill every accessible inch of the board with one of the two part wood repair products.  I have no reports on the longevity or strength of this method of repair.

The better, though more intensive method of repair, is to cut the hull members, replace the board with a new prepared piece thoroughly encased in epoxy and glass fabric, and then reglass the hull members in place.  This method appears to be better. 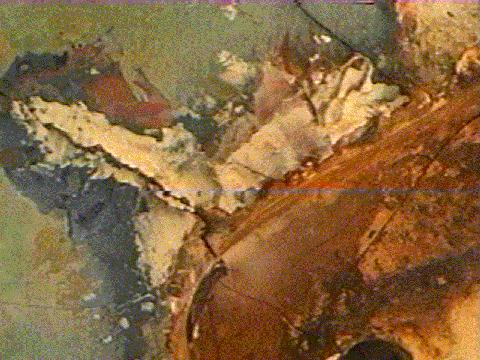